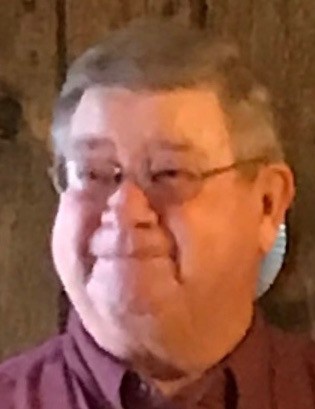 Mr. Kee was a veteran of the U.S. Army; had worked as a supervisor for the Milan Army Ammunition Plant, J. Hungerford Smith (ConAgra), and DANA Corp.; had worked and was previously co-owner of Rod's Tire in Medina before retirement. Mr. Kee served as the treasurer at Mt. Zion where he was a faithful member.

Mr. Kee was preceded in death by his parents; and son-in-law, Mike Christie.

To order memorial trees or send flowers to the family in memory of James Earl Kee, please visit our flower store.