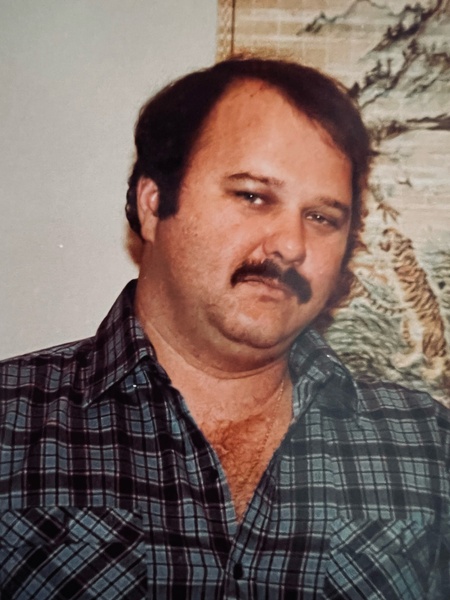 Jim Turner passed peacefully into the hands of our Lord during the morning hours of May 30, 2022, at the age of 73. His wife and son were with him. Jim was born on February 5, 1949, to James Milton Turner, Sr. and Dorothy Glass Turner in Humboldt, Tennessee. He is survived by his Wife, Diane LaHaie Turner; his sister, June Bowman and husband Kenneth; his son, James Aubra Turner (Jimmy) and wife Erin; two grandsons, Hudson James Turner and Harrison Campbell Turner; and his daughter, Katherine Turner.

Jim truly loved his small hometown of Humboldt, Tennessee. He cherished the people, its farming community and the Strawberry Festival. He is a 1967 graduate of Humboldt High School. He was affectionately known by his classmates and fellow football team members as “Beast,” a nickname that endured for over 50 years. Jim also graduated from the University of Tennessee and remained an avid Volunteer fan throughout his life. His sense of humor and storytelling ability will not soon be forgotten by his friends and family.

A graveside ceremony will be held on Thursday, June 2, 2022 at 10:00 AM at Antioch Baptist Church with Dr. Bill Espy officiating. Jim will be laid to rest in the same cemetery as his parents, grandparents and countless other members of the Turner Family.

In lieu of flowers, memorials may be directed to Antioch Baptist Church.

To send flowers to the family in memory of James Milton Turner, Jr., please visit our flower store.