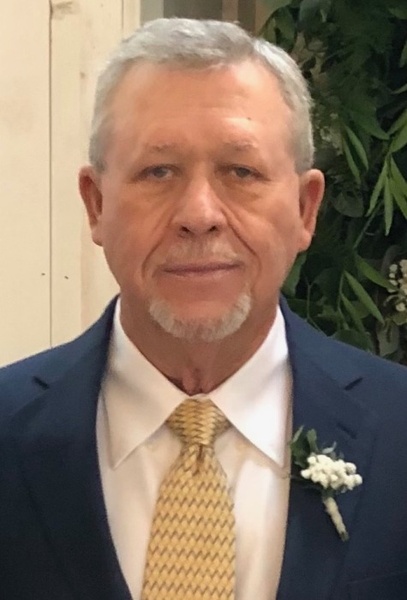 Funeral services for Mr. James Lee Neal will be held 2 p.m. Tuesday, April 13, 2021, at New Haven Church in Milan, TN with Bro. Randy Beals officiating. Burial will follow with Military Honors in Pleasant Grove Baptist Church Cemetery near Greenfield, TN. Visitation will be held Monday, April 12, 2021, from 5 until 8 p.m. and on Tuesday from 12 p.m. until service time at the church.


He was born in McKenzie, TN to the late Ernest Neal and Stella Griffin Neal. Mr. Neal was educated in the Trezevant schools where he graduated in 1968 and went on to earn a bachelors degree from U. T. Martin. James was a proud veteran of the U. S. Army. He retired as CFO of Martin Marietta with 32 years of service. James also served as a financial advisor with Woodmen of the World. He was an avid Braves fan, loving father, grandfather, and servant of others-having never met a stranger.


He was preceded in death by his parents; siblings, Hulon Neal, Billy Neal, Ann Presgrove.


In lieu of flowers, memorials may be directed to American Cancer Society.

To order memorial trees or send flowers to the family in memory of James Neal, please visit our flower store.