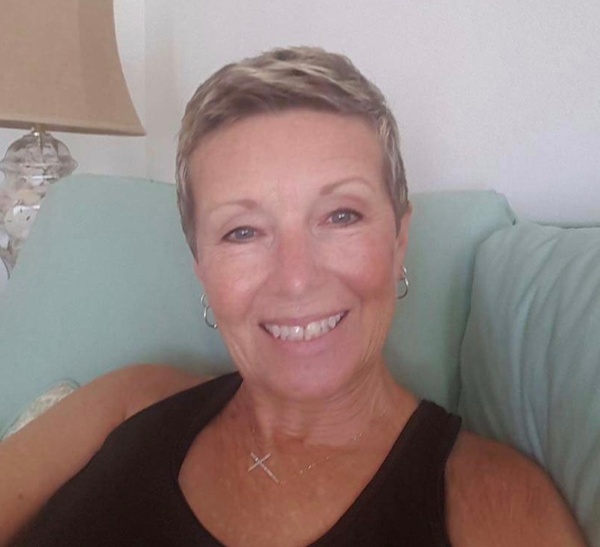 Memorial Service for Mrs. Jackie Fielder will be held Saturday, November 18, 2017, at Replogle-Lawrence Funeral Home in Medina, TN. Visitation will be held from 1-3 p.m. with memorial services following at 3 p.m. with Dr. Matt Tomlin officiating.

Jackie passed away Wednesday, November 15, 2017, surrounded by her family. She won the fight against Ovarian Cancer and is now healed in the presence of Our Lord and Savior.

In lieu of flowers the family is requesting memorials be sent to Ward’s Grove Baptist Church, 672 Law Rd, Lexington, TN 38351.

To order memorial trees or send flowers to the family in memory of Jacqueline Fielder, please visit our flower store.