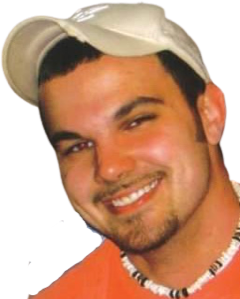 He was born in Jackson, TN and attended Humboldt City Schools.

In lieu of flowers, memorials may be directed to Teen Challenge.

To order memorial trees or send flowers to the family in memory of Jacob Bailey, please visit our flower store.