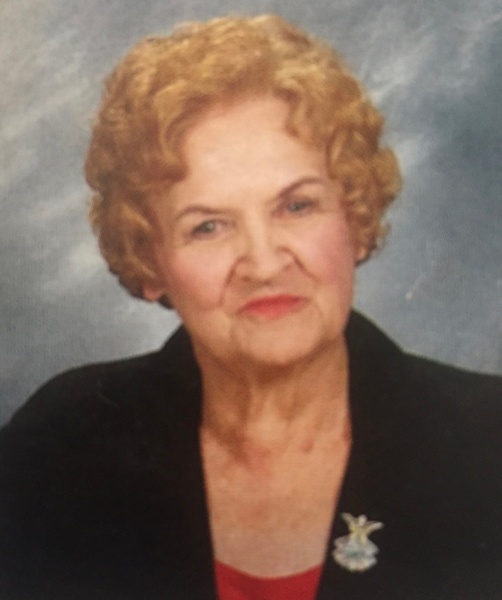 Mary Isabel Kee was born December 24, 1929, to the late Norman and Ruth Pirtle Spencer. She passed away June 8, 2018, at her daughter's home in Jonesboro, AR.


Mrs. Kee was a member of Friendship Baptist Church.


Funeral services will be held 3 p.m. Sunday, June 10, 2018, at Friendship Baptist Church with Bro. Landon Mason officiating. Burial will follow in Friendship Cemetery. Visitation will be held from 1:30 p.m. until service time at the church.

In lieu of flowers, memorials may be directed to Friendship Cemetery or the charity of your choice.

To order memorial trees or send flowers to the family in memory of Isabel Kee, please visit our flower store.