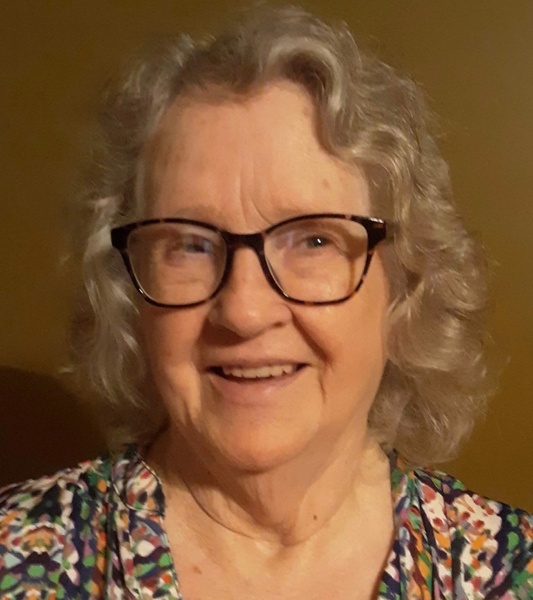 
Mrs. Thornton, age 84, currently resided with her sister in Cedar Grove, TN. She was born in Henderson County to the late Jim and Ruby Neisler Jones.  She was married to the late David Thornton for nearly 40 years.


Hazel worked for the Health Department of Corinth, MS where she retired after 30 years of service. She enjoyed talking to people as never met a stranger and would do anything she could to help to help those in need.  Hazel also enjoyed watching TV and her flowers, but her main love was her family.


A memorial service will be held at a later date.

To order memorial trees or send flowers to the family in memory of Hazel Thornton, please visit our flower store.