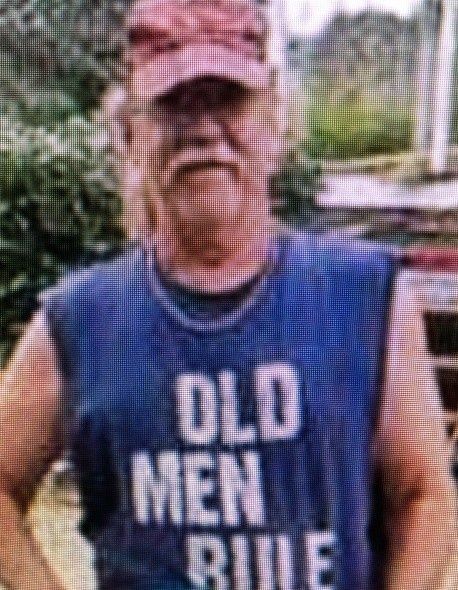 Mr. Frank "Buddy" NeSmith, 64, passed away Tuesday, November 9, 2021, at Jackson-Madison Co. General Hospital. He was born in Myrtle Beach, SC to the late Frank Leon Courtney and Mary Lou White Courtney NeSmith. Buddy was a master carpenter by trade. He was a true friend to many people and loved grilling.

He was preceded in death by his parents; step-father, Buck NeSmith; son, Steven NeSmith.

To order memorial trees or send flowers to the family in memory of Frank "Buddy" NeSmith, please visit our flower store.