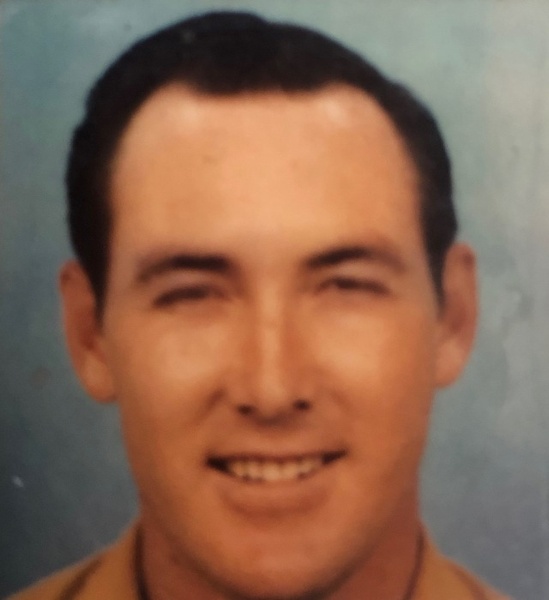 William Franklin Richards, age 83, passed away Tuesday, June 23, 2020, at the Tennessee State Veterans Home in Humboldt. He was born in Trenton, TN January 7, 1937, to Ennis and Idell Griggs Richards.

Mr. Frank was preceded in death by his parents; his precious fur baby, Mandy Lou, whom he loved dearly.

He is survived by his wife of 55 years, Pansy Goodrich Richards; sister, Nancy Rainbolt (Billy Joe) of Palmersville, TN; many nieces and nephews.

The family would like to thank West TN Hospice and the Tennessee State Veterans Home staff for their loving care.

Visitation will be held Friday, June 26, 2020, from 12 p.m. until 2 p.m. at the funeral home. Funeral services will be held at 2 p.m. in the chapel of Replogle-Lawrence Funeral Home with Bro. Frank Bowling officiating. Burial will follow in Hopewell Cemetery with Military Honors.

To order memorial trees or send flowers to the family in memory of Frank Richards, please visit our flower store.