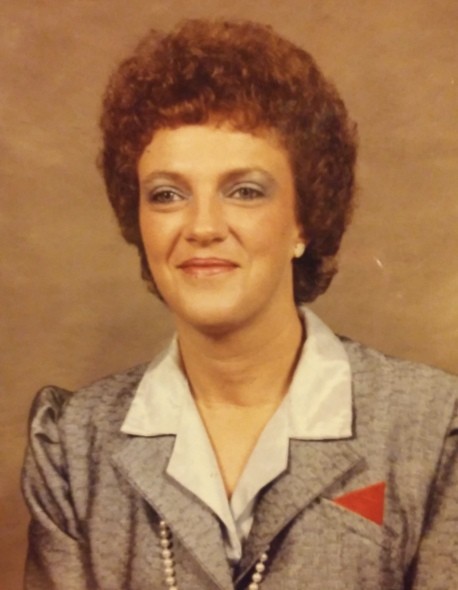 Funeral services for Mrs. Fay Vinson will be held at 1 p.m. on Thursday, September 28, 2017, in the chapel of Replogle-Lawrence Funeral Home in Medina, TN.  Bro. Jason Jackson will be officiating and burial will immediately follow with a brief graveside service at Friendship Baptist Church Cemetery near Medina.  Visitation with the family will be at Replogle-Lawrence Funeral Home from 5 p.m. till 9 p.m. on Wednesday , September 27, and on Thursday from 11 a.m. till service time.

Mrs. Vinson, age 65, passed away peacefully surrounded by family and friends on September, 24, 2017 at the Tennessee State Veterans Home in Humboldt, TN.  She was born in Missouri and raised in Spring Creek TN.  Fay married Dewayne Vinson on September 30, 1967 and were about to celebrate their 50th wedding anniversary.

To order memorial trees or send flowers to the family in memory of Fay Vinson, please visit our flower store.