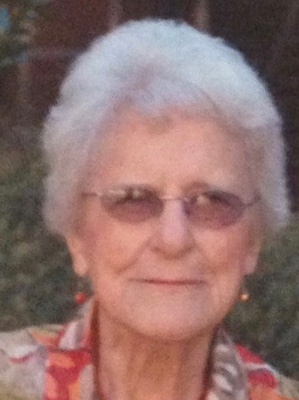 She was born in Madison County to the late James Aubra Turner and Beulah Lewis Turner. Estelle had previously been employed at ITT in Milan, Milan Florist, and retired from Universal Packaging in Trenton, TN. She was a member of Trenton First Baptist Church.

She is survived by her son, Jack Steven Mays; five grandchildren; five great-grandchildren.

To order memorial trees or send flowers to the family in memory of Estelle Mays, please visit our flower store.