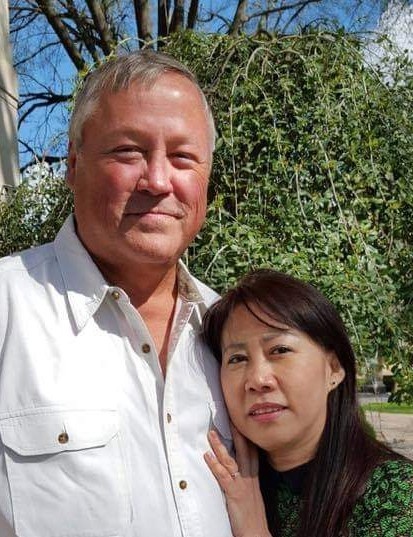 He was born in Evansville, Indiana to the late David E. Britt and Winifred C. (Fielder) Britt. Dwayne was a longtime union truck driver for Auto Truck Transport. Dwayne was a veteran of the U. S. Army where he attained the rank of E-5 Sgt.

He was preceded in death by his parents; brothers, Dennis and David Britt.

To order memorial trees or send flowers to the family in memory of Dwayne Britt, please visit our flower store.