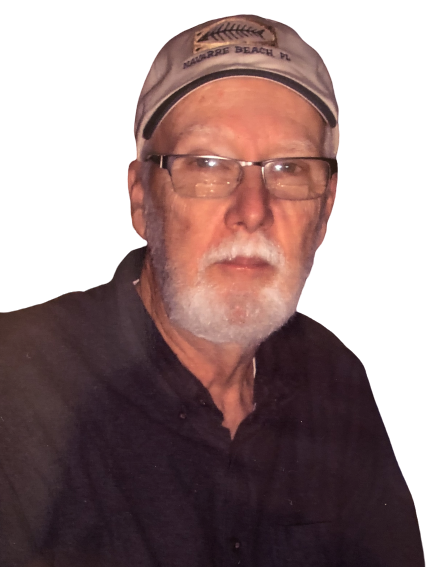 Mr. Doug Parker, age 80, passed away Friday, September 11, 2020, at St. Thomas Midtown in Nashville, TN. Doug was born into a naval family on March 3, 1940, in Pensacola, FL, son of the late Capt. Douglas G. Parker and Mary Klopp Parker. This began a life full of adventure.

He attended many different schools before finishing high school in Hawaii. Upon his father’s death, he and his mother moved to Humboldt, TN, to be near family. He attended Union University where he was an ATO. His one and only 42 year career was with Alton Box Board Co. in Humboldt where he was their plant design engineer.

Doug loved sharing his military life experiences with veterans. Growing up he befriended many sailors who shared their talents. From these elite men in uniform he learned flying, sailing, surfing, fishing, hunting, mechanics, and carpentry. He was also active in many sports, and later with his son. A hunting friend once told if he was ever stranded on an island, he would want Doug Parker with him.

He was a member of First United Methodist Church in Humboldt.

Due to COVID-19, there will be a celebration of life at a later date. Should you wish to make a memorial, please send to a charity of your choice.

To order memorial trees or send flowers to the family in memory of Douglas Parker, Jr., please visit our flower store.