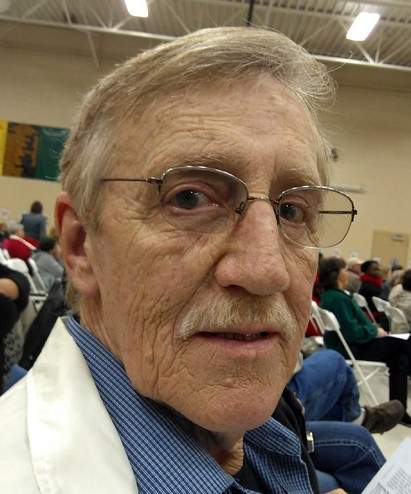 Funeral services for Mr. Don Arnold will be held 1 p.m. Saturday, July 11, 2020, in the chapel of Replogle-Lawrence Funeral Home with Bro. Tommy Stutts and Gerry Brittain officiating. Burial will follow in Parkburg Cemetery in Pinson, TN.

He was born in Jackson, TN to J. D. Arnold and Willie Mae Wheeler Arnold Hibbett. Mr. Arnold retired from Jackson-Madison County General Hospital after 33 years of service as a physical therapy tech. Mr. Arnold was a veteran of the U. S. Army.

He was preceded in death by his father; son, Dale Arnold; one brother and one sister.

Visitation will be held with the Arnold family Saturday, July 11, 2020, from 11 a.m. until service time at the funeral home.

To order memorial trees or send flowers to the family in memory of Don Arnold, please visit our flower store.