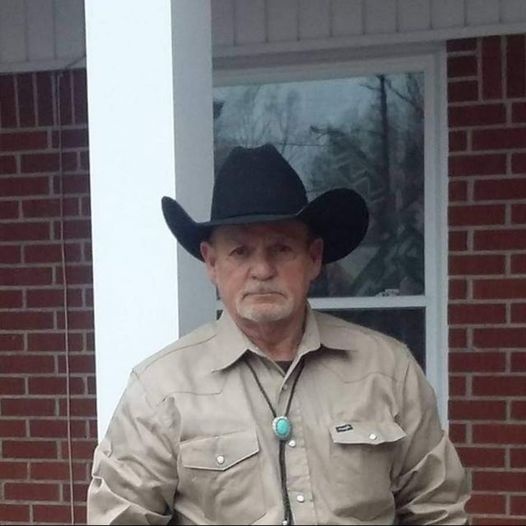 Mr. Darryl L. Witwer, 77, passed away at his home in Cedar Grove, TN on Tuesday, June 22, 2021, surrounded by his loving family. Graveside services will be held at the Tennessee State Veterans Cemetery in Parkers Crossroads, TN on Tuesday, June 29th at 9:30 A. M. with Bro. Kenny Spray officiating.

Darryl was born and raised in Missouri. Through the years of 1968-1972 he was a stunt model for Yamaha motorcycles; he proudly served the United States in the Navy where he retired as Chief after 20 years of service; serving 3 active duty tours in Vietnam;1973 NAS Miramar Sailor of the Year; 1973 MVP Navy Softball. He continued in service to the United States and retired from the  Department of Defense after 20 years. Following his retirement he continued as  a Naval instructor in Richmond, Virginia, he authored and taught The Theory of Flight.

He was an avid outdoorsman, Master Bass Fisherman, expert archer and marksman, motorcycle and boat racer. Darryl continued many of his family’s Native American traditions and taught the next generation the same. He was the perfect grandpa.

To order memorial trees or send flowers to the family in memory of Darryl Witwer, please visit our flower store.