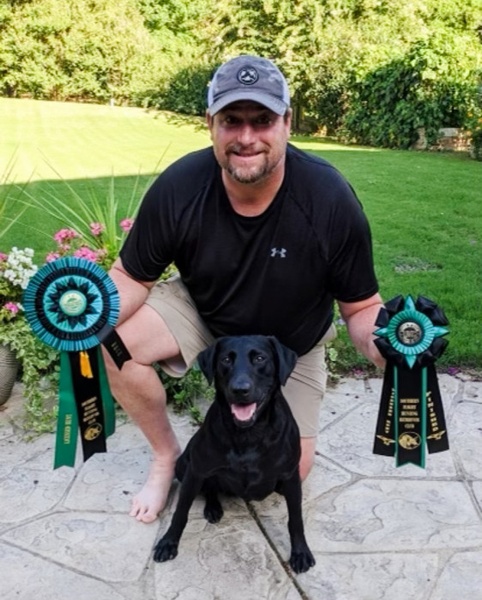 Funeral services for Mr. Chris Brundige will be held 2 P.M. Wednesday, September 22, 2021 at Antioch Baptist Church, Humboldt, TN with Dr. Bill Espy officiating.  Burial will follow in Antioch Cemetery. Visitation with the family will be from 12 Noon till service time.

He was born in Fulton, KY to Timothy Brundige and Cheryl Underwood Brundige. After obtaining his Bachelor of Science degree from Murray State University, Murray, KY, he worked in the mortgage industry. Chris enjoyed gardening, duck hunting, his dogs “Lucy” and "Moose," and being a volleyball Dad. On September 25, 2004, he married Andrea Luckey and they were about to celebrate their 17th anniversary.

He is survived by his wife, Andrea Brundige; twin daughters, Claire and Corinne Brundige; brothers, Trey and Brent Brundige; sister Tiffany Frank and husband Justin; many nieces and nephews.

In lieu of flowers, memorials may be directed to the American Diabetes Association and Mid-South Transplant Foundation, Cordova, TN.

To order memorial trees or send flowers to the family in memory of Christopher Brundige, please visit our flower store.