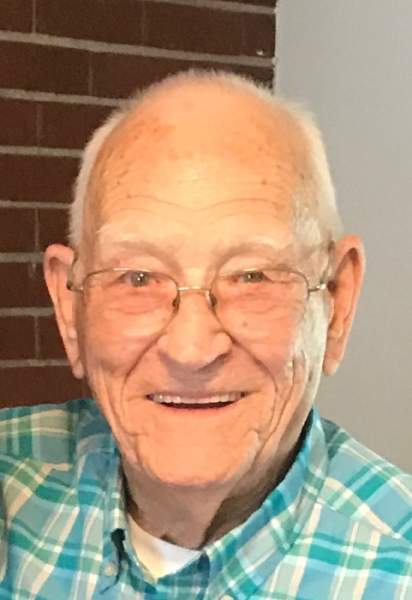 Funeral services for Mr. Charlie Parrett will be held at 1 P.M. on Tuesday, July 20, 2021 in the chapel of Replogle-Lawrence Funeral Home  with Bro. Randy Pool officiating.  Burial will follow in Centerville Cemetery near Medina.  Visitation with the family will be held from 11 A.M. till service time.

Charlie was born in Catarina, TX to the late Oscar R. Parrott and Alma Westbrook Parrett and moved to Medina at an early age. He graduated from Medina High School in 1947 and served in the United States Army. Charlie was inducted into the Gibson County Hall of Fame in 2017 for being an outstanding basketball player while in high school; he was a member of Jackson Masonic Lodge No. 45; was a faithful member of Medina First Baptist Church where he served as a Sunday School teacher and Deacon for many years.

Charlie was preceded in death by his parents; sisters, Betty Chipman and Doris Williford.

In lieu of flowers, memorials may be directed to the Medina First Baptist Church, 97 Milan Hwy., Milan, TN 38358.

To order memorial trees or send flowers to the family in memory of Charlie Parrett, please visit our flower store.