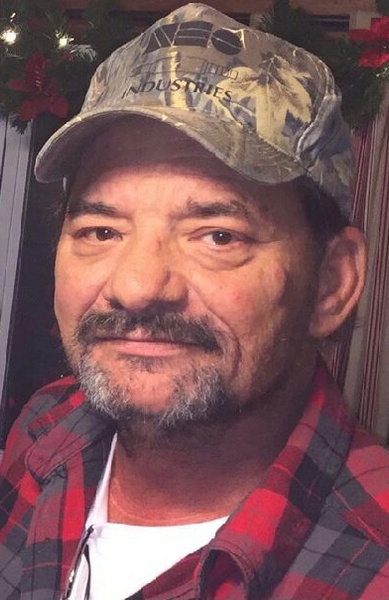 Funeral services for Mr. Charles Anthony Presley will be held 2 p.m. Saturday, September 11, 2021, in the chapel of Replogle-Lawrence Funeral Home. Burial will follow in Poplar Corner Cemetery in Bells, TN. Visitation with the family will be held Saturday from 12 p.m. until service time at the funeral home.


He was born in Jackson, TN to the late Charles Leonard Presley and Barbara Nanney Presley Holquin. He was a veteran of the U. S. Army and was a longtime employee of Randy Campbell Sand & Gravel.


He was preceded in death by his parents; siblings, Edward Presley and Penny Crow.

To order memorial trees or send flowers to the family in memory of Charles Anthony Presley, please visit our flower store.