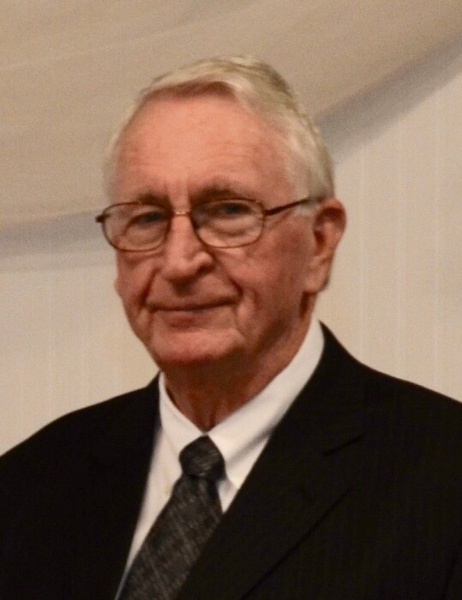 Charles Herbert Stewart left his earthly home on May 9, 2020, at the age of 82. He was born at home on the family farm in Gibson County on July 4, 1937, to the late Oscar Cecil and Hazel Mae Stewart. Charles loved his family and took pride in all of them.

Charles was preceded in death by his parents and his son, Charles Herbert Stewart, Jr.

Charles lived in Gibson County most of his life and worked in the finance business. He loved working in the yard, growing flowers and tomatoes and could often be found in his workshop, making and repairing furniture. He was an avid fan of NASCAR, St. Louis Cardinals baseball, and Memphis Tigers basketball. He enjoyed the outdoors, especially boating on Kentucky Lake where he made many good friends.

Until his illness, Charles was an active member of Humboldt First Evangelical Presbyterian Church where he had served as Elder and Treasurer. As such, the family requests that memorial contributions be directed to the church at 1528 Presbyterian Drive, Humboldt, TN 38343.

A private family service will be held on Wednesday, May 13, 2020, with Pastor Jonathan Criswell officiating. Burial will follow in Double Springs Cemetery.

To order memorial trees or send flowers to the family in memory of Charles Stewart, please visit our flower store.