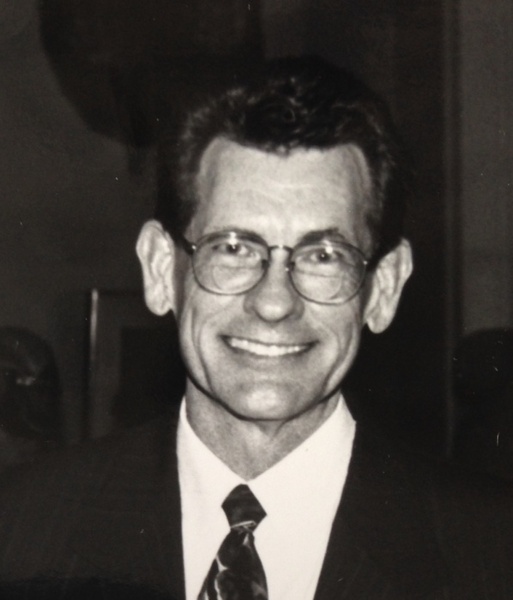 Charles was a man devoted to his family. As a well-known regional genealogist, he felt that family was one of the most important parts of a person’s life. He often visited and checked on relatives near and far. He compiled every accomplishment of his children, brothers, cousins, and nieces and nephews. He desired always to celebrate the success of his loved ones. His family often extended to any young person at church or work that he felt he might be able to encourage.

In 2002, Charles retired from a nearly 40-year career as a local banker. During his time as a banker, he made countless friends and was a tireless volunteer in the Humboldt community. Over the years, he was in the Jacyees, served as the Kiwanis Club President, helped found and direct the Strawberry Festival Museum, and played an integral part in the development of the West TN Regional Arts Center. He was an active member and president of the West Tennessee Genealogical Society. He also served his nation for six years as Company Clerk in the Tennessee National Guard.

Charles was a very active and dedicated member of New Shiloh United Methodist Church. He served as a Sunday School Superintendent, youth Sunday School teacher, choir member, and many other positions until he could no longer serve. The last word he spoke was “Church.”

Visitation will be held Sunday evening, June 2, at New Shiloh United Methodist Church from 5 to 8 p.m. and on Monday, June 3, from 10 a.m. until service time.

The family would like to express their gratitude to the staff of Bailey Park Nursing Home and the staff of Caris Healthcare for their care and compassion during Charles’ final days.

To order memorial trees or send flowers to the family in memory of Charles Fonville, please visit our flower store.