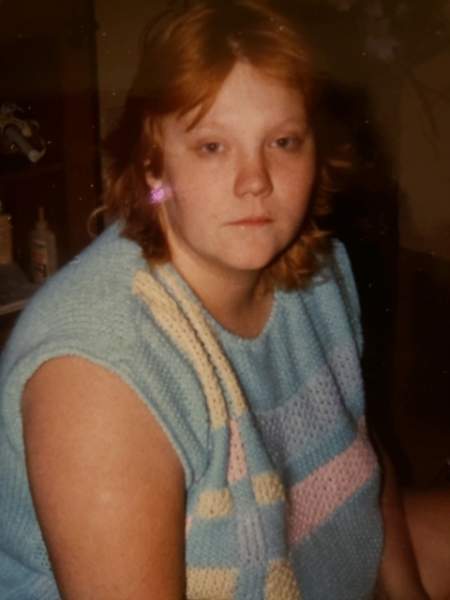 Funeral services for Mrs. Carol Lynn Henry will be held 1 p.m. Saturday, August 15, 2020, in the chapel of Replogle-Lawrence Funeral Home with Mr. Jeff Whitt officiating. Burial will follow in Chapel Hill Cemetery in Bethel Springs, TN. Visitation will be held from 11 a.m. until service time on Saturday.

In lieu of flowers, tell someone you love them today.

To order memorial trees or send flowers to the family in memory of Carol Henry, please visit our flower store.