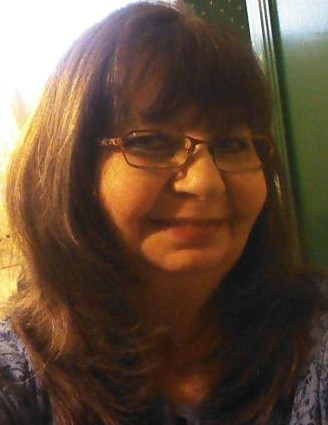 Funeral services for Mrs. Brenda Hill will be held Monday, January 30, 2017 at 7 pm in the chapel of Replogle-Lawrence Funeral Home with Rev. Kenny Perry officiating. Visitation will be held from 4 until 7 pm Monday evening at the funeral home.

She was born in Jackson, TN to the late Dalton and Shirley Perry Jones. Brenda was a long time employee of Volunteer Home Health.

She was preceded in death by her parents; brother, Tommy Jones.

To order memorial trees or send flowers to the family in memory of Brenda Hill, please visit our flower store.