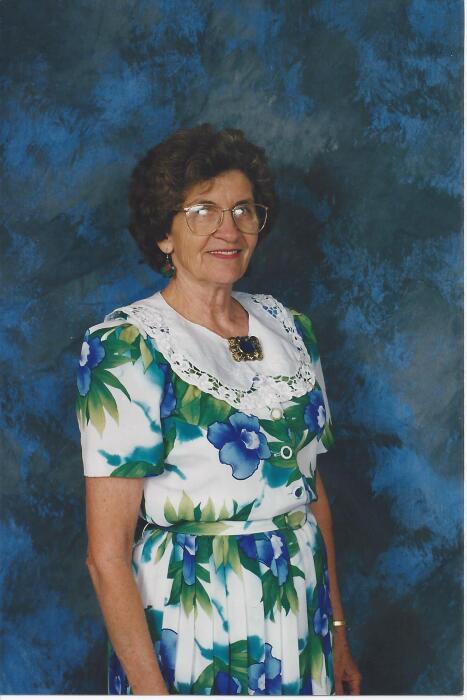 Bonita was born in Trenton, TN to the late Joe and Lorene Goodwin and graduated from Trenton Peabody High School, class of 1952. She was employed as a telephone switch operator in Albany, Georgia and then as an operator in the Milan Shirt Factory for many years.

She devoted her life to her children, grandchildren and her church, (Howse Baptist) where she taught Sunday School till late in life.

She also leaves a brother-in-law, Bobby Stewart (Brenda) and many treasured lifelong friends, some of whom include Carolyn Horne, Helen Odom, Sybil George, and Cathrine Hudgins.

To order memorial trees or send flowers to the family in memory of Bonita Stewart, please visit our flower store.