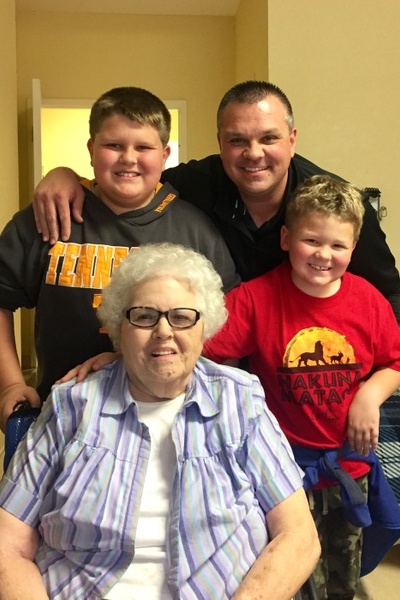 Betty was born in Medina, TN the daughter of the late Clarence Milton Spain, Sr. and Wilma Sue Spain. She was a retired teacher's assistant at Main Street School in Humboldt.  Betty was a member of Elliott Street Church of Christ in Humboldt.

Ms. Spain is survived by her two nephews, Barton Wade Spain (Brynna) of Nashville, TN and Mark Austin Spain (Amy) of Owensboro, KY, as well as two great-nephews, Luke & Benjamin Spain.  She was preceded in death by her brother, Clarance Spain, Jr.

To order memorial trees or send flowers to the family in memory of Betty Spain, please visit our flower store.