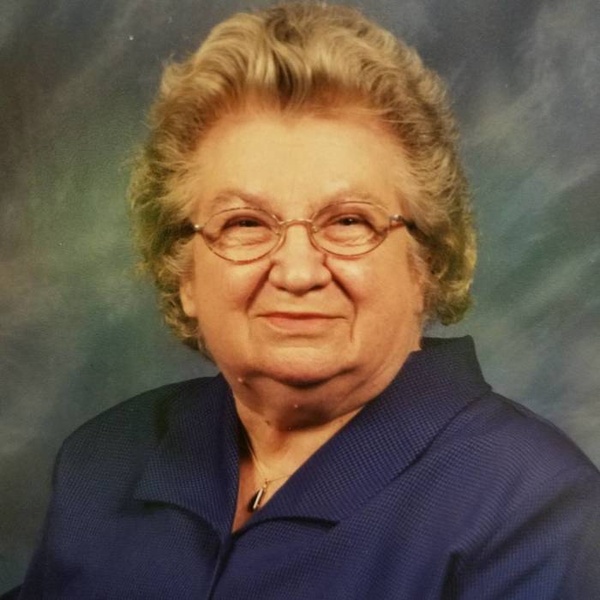 ​Funeral services for Mrs. Betty Joyce Brown, age 81,will be held at 1 p.m. Saturday, September 16, 2017 in the Chapel of Replogle-Lawrence Funeral Home with Curtis Howard officiating.  Burial will follow service in Hopewell Cemetery near Medina.

Mrs. Brown passed away peacefully on September 13, 2017 surrounded by her family and friends.  Betty was born on February 9, 1936 in Henderson , Chester County Tennessee.  She lived in Medina /Milan area over thirty years and retired from the Milan Army Ammunition Plant.

The family would like to especially thank the caregivers Annette Dunn , Sally Pyle, and Cindy Martin Murphy for their compassion and care.

To order memorial trees or send flowers to the family in memory of Betty Brown, please visit our flower store.