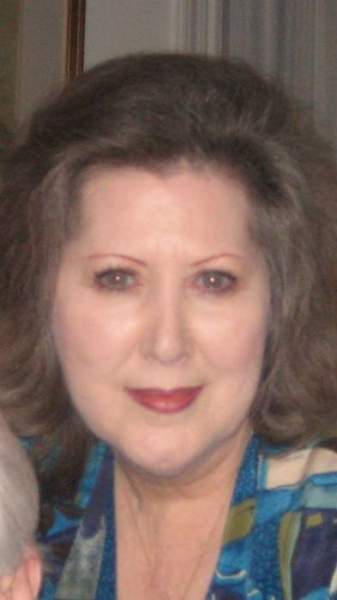 Services for Mrs. Anne Arnoult, age 77,  will be held from 2 until 4 p.m. Sunday, October 29, 2017, at Replogle-Lawrence Funeral Home. Burial will be held privately at a later date in Memphis, TN.

Mrs. Arnoult was born in Memphis, TN to the late Justin and Annie Cassidy Reed. She passed away Thursday, October 26, 2017, at Jackson-Madison County General Hospital.

Anne was a member of St. Mary's Catholic Church and was a small business owner in Jackson.

To order memorial trees or send flowers to the family in memory of Anne Arnoult, please visit our flower store.