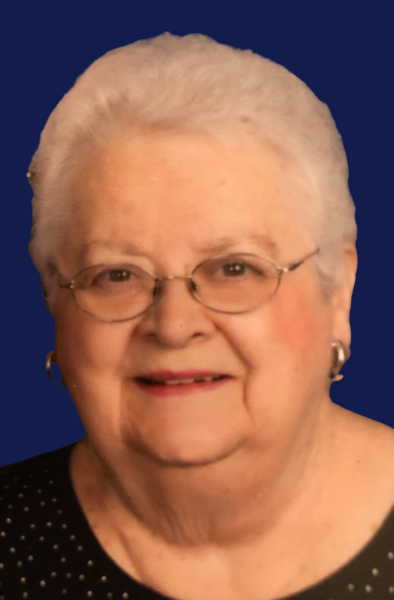 Funeral services for Mrs. Achele Parrett will be held 3 p.m. Sunday, September 12, 2021, in the chapel of Replogle-Lawrence Funeral Home with Bro. Randy Pool officiating. Burial will follow in Centerville Cemetery. Visitation will be held Sunday from 1 p.m. until service time at the funeral home.

She was born in Medina, TN to the late Frank and Stacy Nell (Wells) Parrish. Achele was a graduate of Medina High School where she was a star basketball player and was inducted into the Gibson County Hall of Fame in 2017. She retired from Williams Steel Company in Jackson where she was the office manager for many years. Achele was a faithful member of Medina First Baptist Church where she served as organist for 60 years.

She was preceded in death by her parents; husband of 70 years, Charlie Parrett, who passed away July 18, 2021.

In lieu of flowers, memorials may be directed to the Medina First Baptist Church, 97 Milan Hwy., Milan, TN 38358.

To order memorial trees or send flowers to the family in memory of Achele Parrett, please visit our flower store.