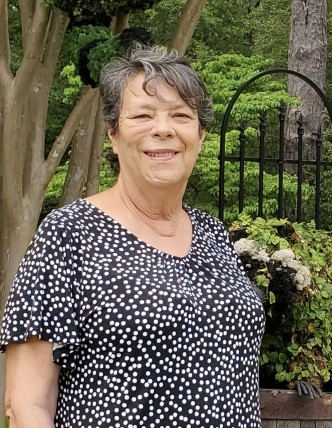 Funeral services for Mrs. Cathy Coleman will be held at 12 p.m. Thursday, December 23, 2021, at the Huntingdon Church of God of Prophecy in Huntingdon, TN with Pastor James Moore officiating. Burial will follow in Latham’s Chapel Cemetery near Medina, TN.

She was born in Ridgely, TN to the late Robert Doil Lawrence and Mildred Elizabeth Gaskins Lawrence. Cathy retired from Jackson-Madison County General Hospital where she enjoyed her career as a registered nurse.

Cathy was preceded in death by her parents; her husband of 44 years, Michael Anthony Coleman; brother, Robert Jeffery Lawrence.

In lieu of flowers, memorials may be directed to 1 Child Fund.

To order memorial trees or send flowers to the family in memory of Cathy Coleman, please visit our flower store.

Huntingdon Church of God of Prophecy