In 1923, J. M. (Menton) Replogle graduated from the Gupton-Jones School of Embalming in Nashville, TN. Two years later, Mr. Replogle opened his undertaking business in Medina along with his wife, Mrs. Vada Foster Replogle. Menton and Vada married in 1919 after Menton returned from serving in World War I. Mr. Replogle was very active with state and civic duties. From 1961-1966 he served on the State Board of Funeral Directors and Embalmers and had recently been elected to the Medina board of alderman before his death in 1967.

Mr. & Mrs. Replogle bought the present location, in June 1954 from Penick McLemore, and relocated the business to 303 E. Church Street. After Menton’s death, his wife, Vada continued to operate the funeral home until her death in early 1982. The funeral home was then entrusted to Mr. James M. “Jimmy” Lawrence. At this time, the establishment became Replogle-Lawrence Funeral Home. For thirty-four years, Jimmy served the Medina community until his passing on February 1, 2016.

April 27, 2016, began a new chapter for the old undertaking company. Clayton White, along with his wife Kimberly Boswell White, purchased the funeral home from the family of Mr. Lawrence. Since purchasing the funeral home, the Whites have made many cosmetic improvements/upgrades and added more service options.

We are very humbled by the support of the community and the families that call upon us to serve them. It is our hope to be here for many more years continuing the same service that the Replogles and Mr. Jimmy provided. 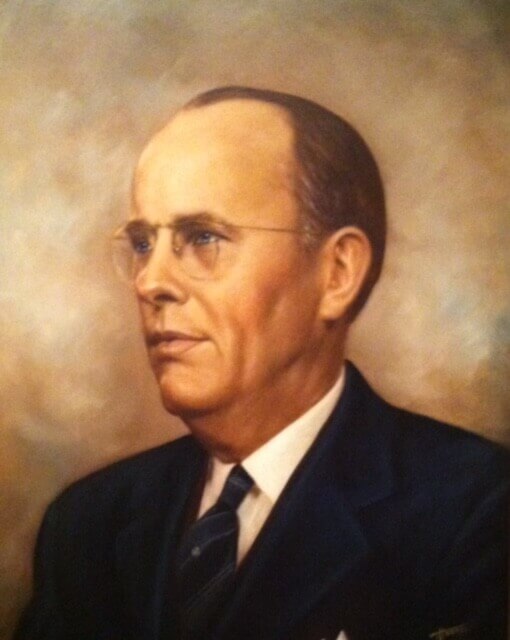 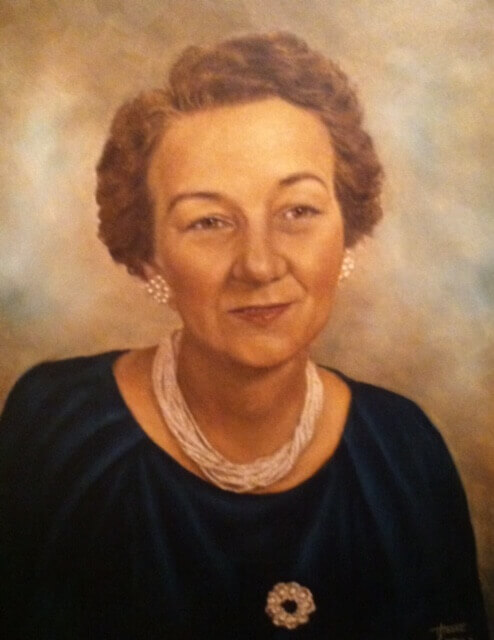 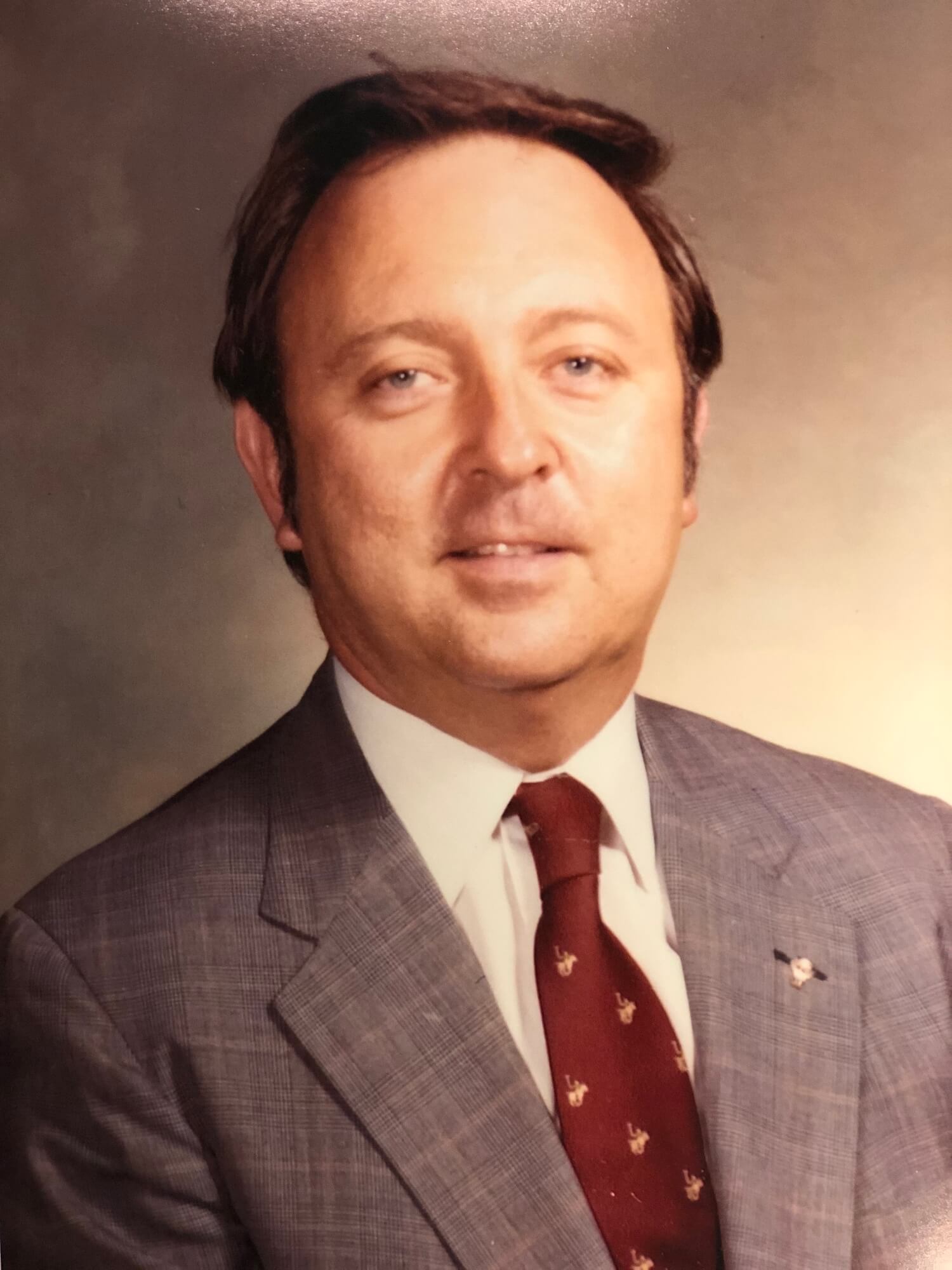 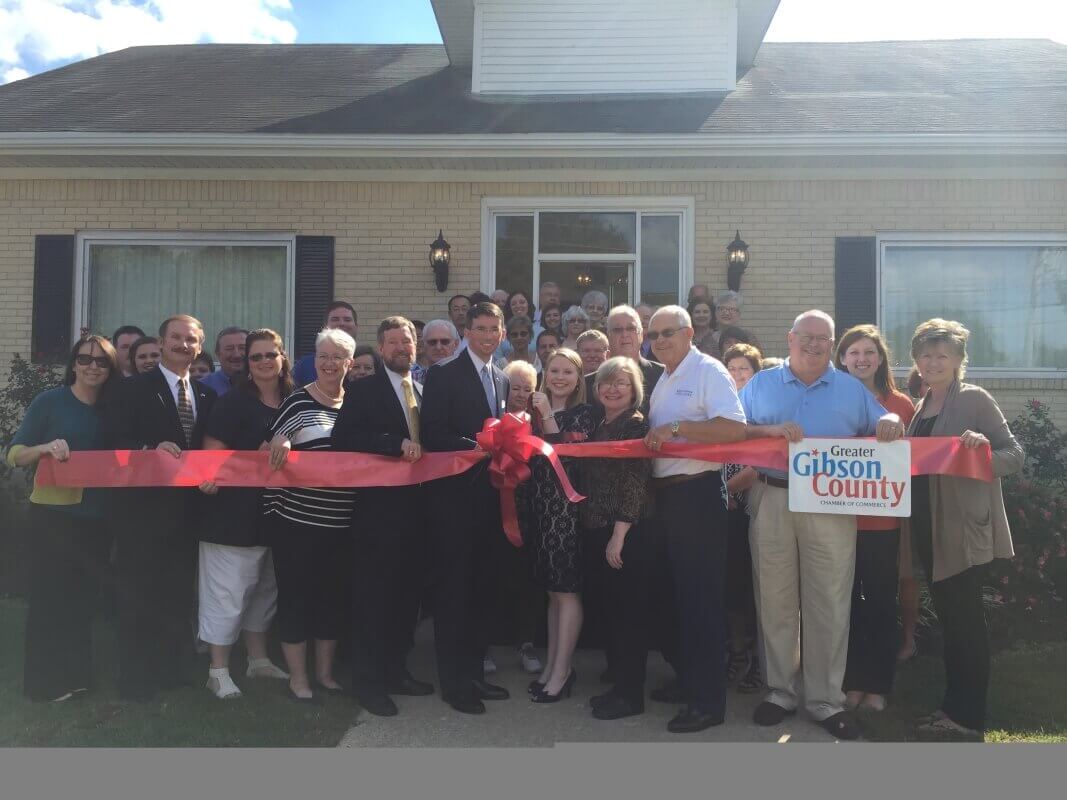 Since the purchase, Clayton & Kimberly have had the facility updated and made a lot of cosmetic changes. "The open house gave us the opportunity to not only meet friends and new people, but to let them see the facility in a relaxed atmosphere. We are really humble by the support of the community," Clayton said.

There were over 200 people in attendance on Sunday.